Hombre Muerto is proven to host the highest grade and lowest impurity levels within Argentina and is home to Livent Corporation’s El Fenix operation and Galaxy Resources and POSCO’s Sal de Vida projects.

Candelas:  a ~15km long by 3-5km wide valley filled channel which project geophysics and drilling have indicated the potential to host a substantial volume of brine and over which a maiden resource estimated 685kt LCE (Oct 2019). Furthermore, Candelas has the potential to provide a substantial amount of processing water by treating its low-grade brines with reverse osmosis, this is without using surface river water from Los Patos River.

Hombre Muerto West (HMW): a ~14km by 1-5km wide of the west coast of Hombre Muerto salar neighbouring Livent Corp to the east. HMW is currently comprised of seven concessions – Pata Pila, Rana de Sal, Deceo III, Del Condor, Pucara, Catalina and Santa Barbara. Geophysics and drilling at HMW demonstrated a significant potential of a deep basin. In March 2020, a maiden resource estimate delivered 1.1Mt of LCE for two of the largest concessions (Pata Pila and Rana de Sal), That resource now sits at 2.3Mt of LCE with exploration upside remaining for the rest of HMW concessions not included in the current indicated resource.

Greenbushes South Lithium Project: Galan Lithium Limited has three major projects in Southwestern Australia. All projects are either 100% or majority-owned by Galan. Each project is strategically located along the mineralizing Donnybrook-Bridgetown Shear Zone (DBSZ). This fault is a N-S trending shear zone, primarily associated with the emplacement of the lithium-bearing pegmatites at the world-class Greenbushes mine. Mapping, geochemical data, and geophysical indicators indicate that blind pegmatites are within our current and pending tenements. This project is still in the exploration stage and we aim for the first drilling in early 2023. 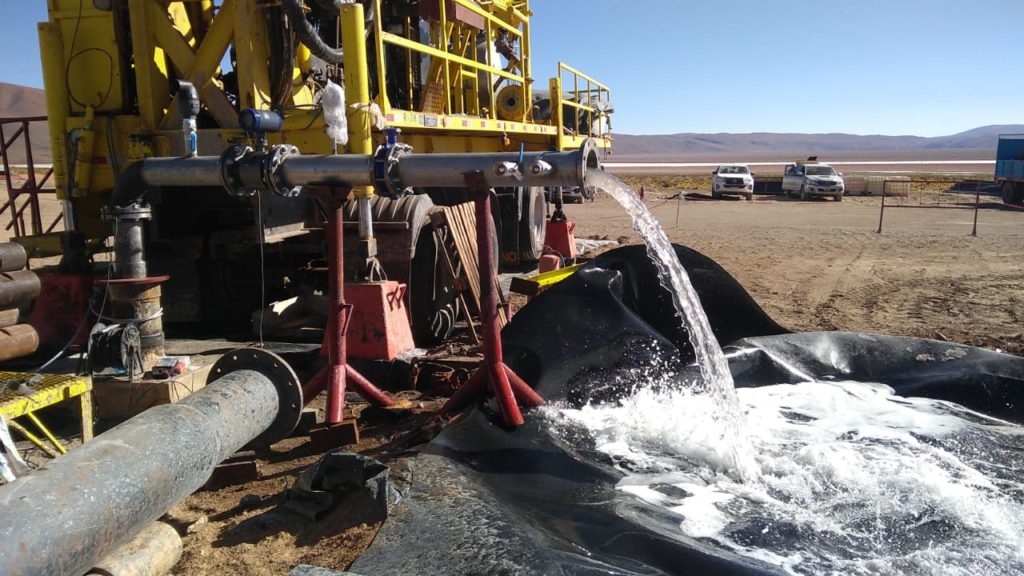